Five time Grammy Award winner Victor Wooten has been heralded as “the Michael Jordan of the bass” and “one of the most fearless musicians on the planet.” His talent has led to invitations to record and perform with such luminaries as Bootsy Collins, Branford Marsalis, Keb Mo, Chic Corea, The Dave Matthews Band and the legendary Moroccan group Nass El Ghiwane, to name just a few.  He is also a founding member of the super-group Béla Fleck and the Flecktones.

Gerrard Allman Presents is proud to announce the return of Victor Wooten to Australia for a run of headline shows in May and June 2023.  In an Australian first, Victor will be performing with his band of (literal) brothers – The Wooten Brothers. Joseph (keys / vocals), Roy (percussion/vocals) and Regi (guitar/vocals). 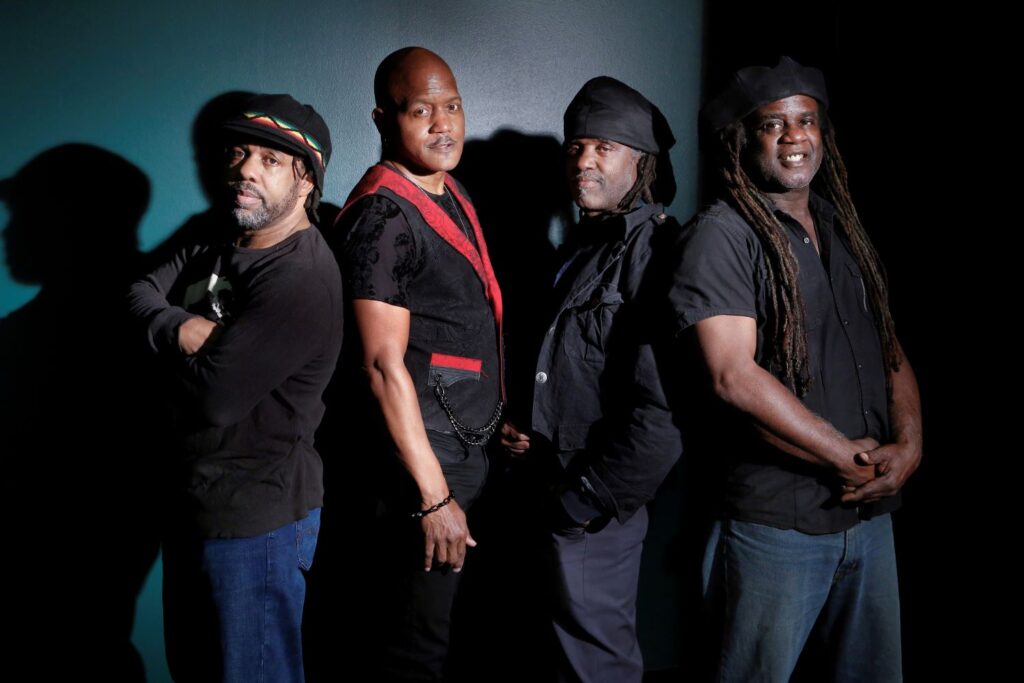 For over four decades The Wooten Brothers have been recognised as some of the most innovative musicians in existence and are collectively known as one of the most talented and dynamic band of brothers the world has ever known. Since they were young, the five brothers (Rudy – a saxophonist, sadly passed away in 2010) have been a musical tour-de-force redefining the limits of jazz, funk, soul, R&B, rock and bluegrass.  Sons of military parents, the boys early years were spent living in Hawaii, California and Virginia – where they shared the stages with the likes of Curtis Mayfield, The Temptations, and many others.  In the mid-1980s, the brothers released an album as The Wootens for Clive Davis’ Arista Records.

Kicking off with 2 shows at Melbourne’s Memo Music Hall on Wednesday 24 and Thursday 25 May, the tour also takes in Adelaide’s The Gov on May 26, Freo Social Club in WA on May 27, Sydney’s Manning Bar on May 30 and Lizotte’s Newcastle on May 31 before finishing up at Brisbane’s Princess Theatre on June 1.  Tickets to all shows are on sale now.  Don’t miss.