Following his recent singles ‘Come On’ and ‘Gasoline’ Troy Redfern has released the official music video for his new single “Sweet Carolina” taken from his new album “The Wings of Salvation.”  The music video premiered last week on YouTube, with the single and album released on Friday September 23rd.

“Sweet Carolina is a good time rock ‘n’ roll tune about a woman who knows what she wants,” explains Troy. “She’s powerful, fearless, and driven. Echoes of T-Rex and The Stones reverberate across the slide guitar landscape, with a passionate homage to glam rock.”

Produced by Dave Marks (Hans Zimmer) at the UK’s Dulcitone Studios, The Wings of Salvation is an exciting new chapter in Redfern’s trajectory, not only as a slide guitarist, but as a creative force in the recording studio. “My goal was to make a record that was a true representation of where I am right now as an artist,” says Redfern. “I wanted to create something in the spirit of the old school classic rock albums that I grew up listening to.”

After releasing an unprecedented six albums in just under two years, Troy’s new album The Wings of Salvation, is his most compelling work to date. The album highlights Redfern’s powerfully edgy vocal delivery, condensed song writing skills, tight arrangements, complimented by his trademark “firebrand” slide guitar playing. “I felt like the time was right to head back into the studio as the creative juices were flowing,” says Redfern. “On the new album, I wanted to approach the recording process by starting with a completely clean slate. I wrote the new album from scratch in just under five weeks, in the same way that the bands that I grew up listening to use to do. It makes everything fresh and immediate. It’s an accurate snapshot of where you are as an artist at that moment.”

Says Troy, “Dave Marks, my producer, and I also decided early on we wanted an old school aesthetic for this album, in that we wanted no studio fixes, no autotune, no drum editing or samples. It had to be real, with only complete takes, no chopping up parts in post-production to make them sound perfect. We wanted an album that authentically captured my sound. I feel satisfied in knowing that we achieved what we set out to accomplish, and I couldn’t be prouder of this album.”

“My 1935 Dobro resonator features heavily on the new album along with my Magnatone Twilighter amplifier,” reflects Redfern. “I found this to be a killer combination. It’s such a huge tone without the need for layers and layers of guitar tracks.” 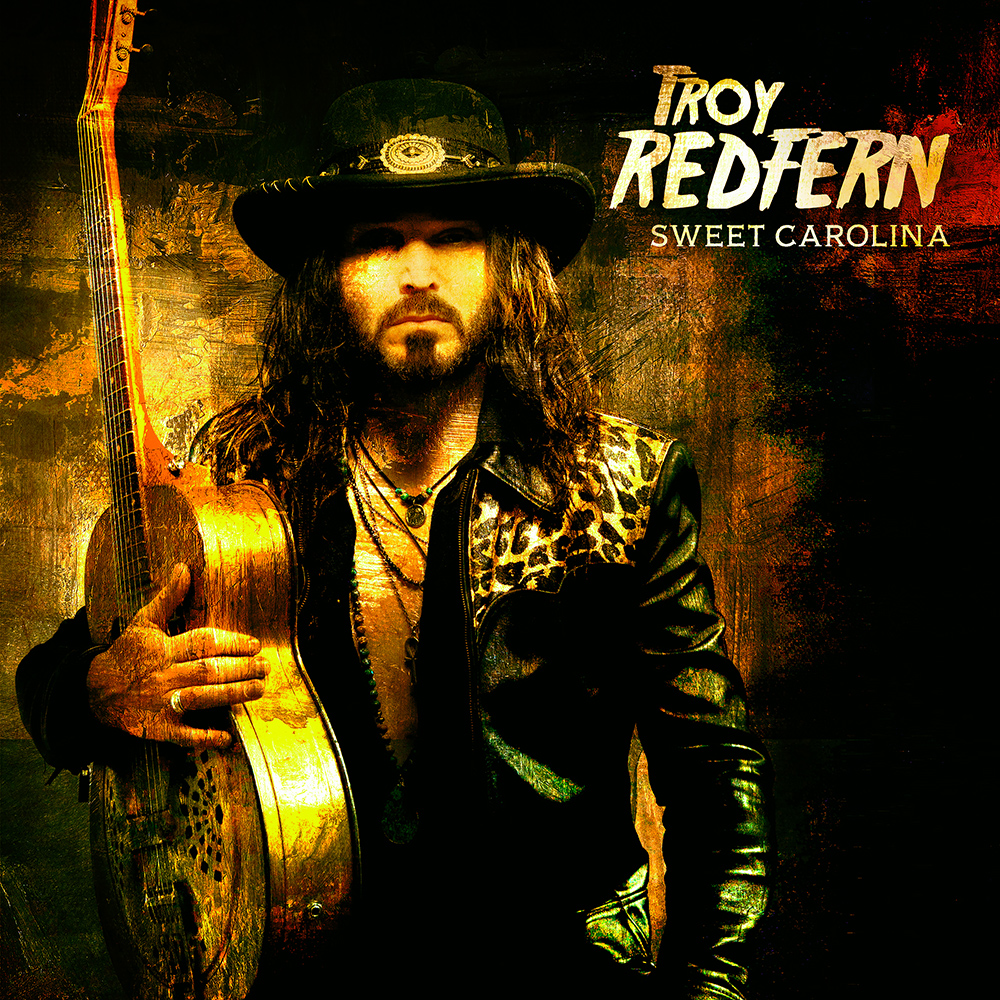 For drum duties Dave enlisted the skills of Paul Stewart, the drummer from chart toppers The Feeling. Troy says, “Dave felt that Paul was the perfect fit to play drums on this album. He connected with my new material and took it to another level. It was important for me to get the right drum sound for this album as that’s the foundation everything else is built on,” recalls Redfern. “I wanted a more three-dimensional, ‘open’ sound for this record. We used Lee Russell’s Dulcitone Studios in Kettering to track the drums, which is a beautifully converted church, and it has the most amazing natural reverb sound. The results are astounding. On the new album we’ve managed to take the production to the next level.”

“Mastering is an important part of making a great sounding record” explains Troy. “Abbey Road Studios was the only option. It has the gold-standard reputation for the best mastering facilities in the world. I decided that Sean Magee would be the perfect choice to master the new album. His credentials include the Beatles, Deep Purple, John Lennon, the Ramones, Tina Turner, Sex Pistols, Rush, and Iron Maiden. He turned out to be an excellent choice. He gave the album that gorgeous shine Abbey Road is renowned for.” 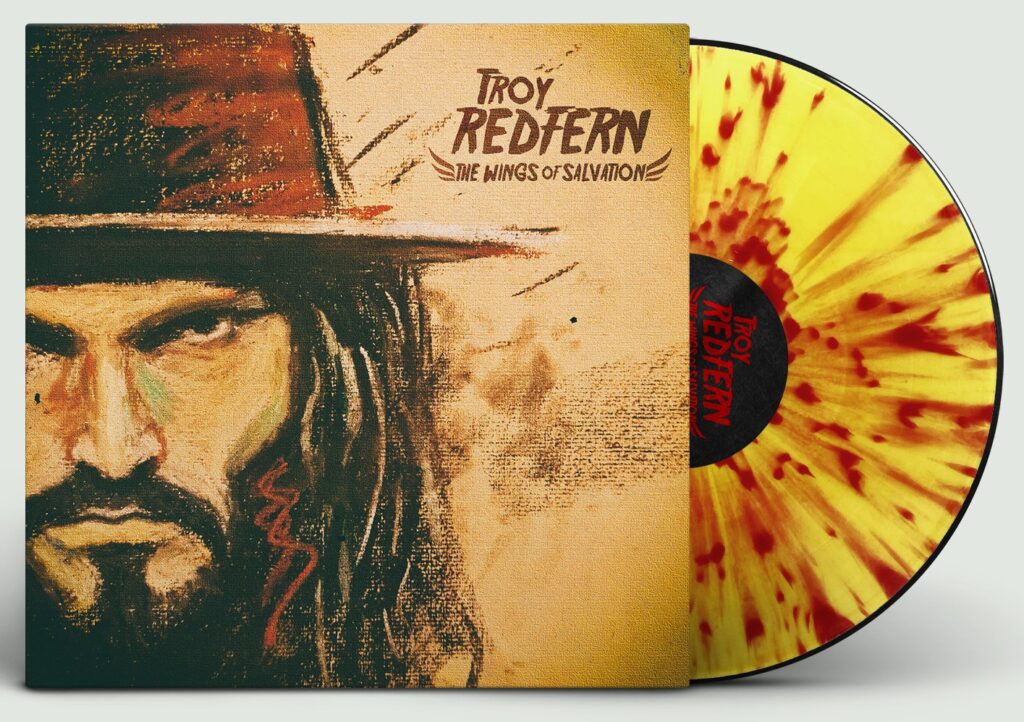 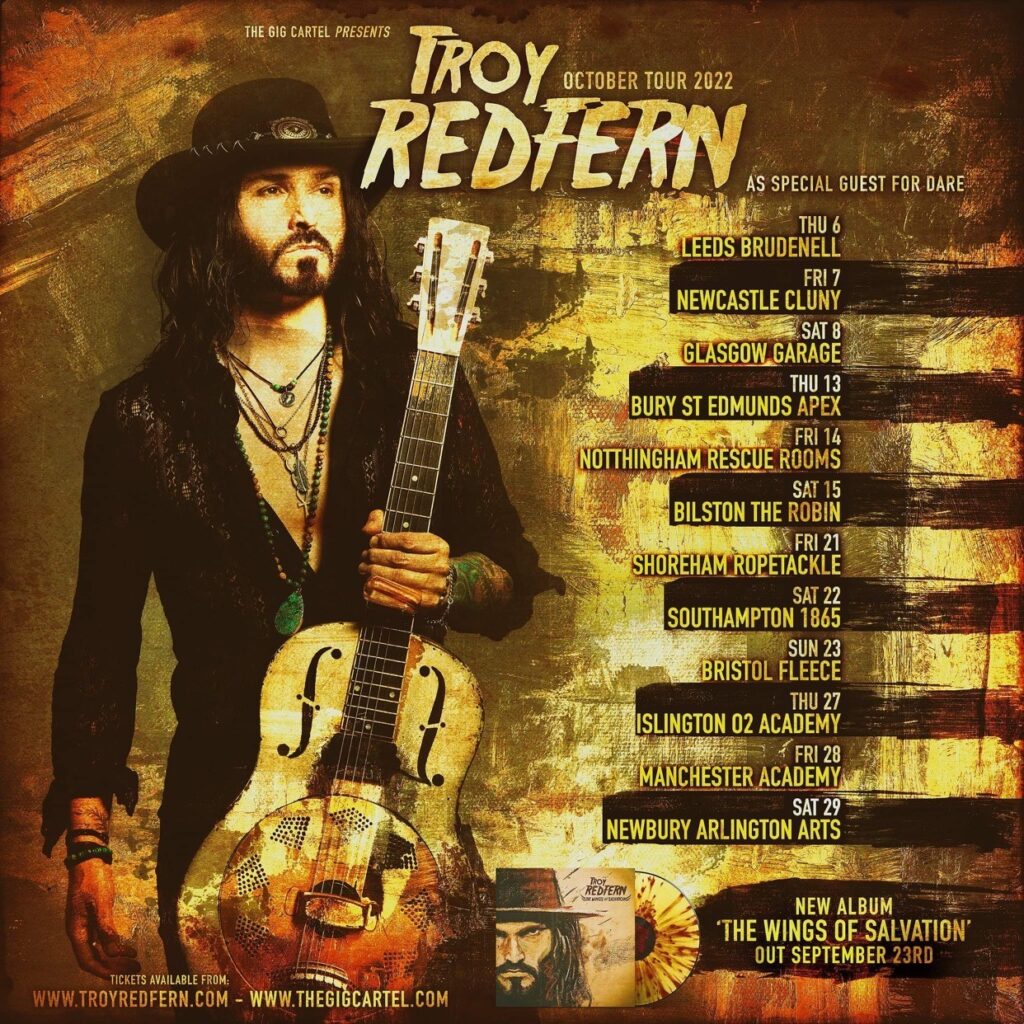