‘Long Gone’ is a blues infused rock track and the latest hit from The Vendettas, available digitally now via Golden Robot Records.

This song hooks you in straight away with an atmospheric howl of guitars. There is a dark undertone in its lyrics and themes of an opportunity missed and moving on from the past.

Even though somewhat emotive in their delivery, the vocals really punch their message through, as the slick lead guitar breaks flash in and out effortlessly. The bass line is infectious in its groove especially in the verses, all held together by the solidly monstrous drum sound The Vendettas are well renowned for.

‘Long Gone‘ follows a familiar theme of a relationship tousled into chaos, masked in a catchy tune that almost lets the true nature of song slip to the sidelines as the listener is forced to tap along to the beat and become engulfed in this classic Vendettas track.

The Vendettas are a guitar driven, straight up rock band from Melbourne, Australia. Known for their signature tones and vocal melodies, there is also a clear influence from all the greats of this genre (with a definite Stone Temple Pilots / Black Crowes / ‘Exile On Main St’ type vibe) in their music. The band has been a part of Melbourne’s rock scene for more than 10 years, mastering their craft to every beer soaked wall and sticky floor the town has to offer.

In recent times, the boys spent almost a year writing vigorously and tightening the ‘pre-prod’ screws, before hitting the studio late in 2018 to record their third album. These studio sessions were all captured live and raw, with one main objective in mind…to produce a piece of audio that represents what the band sounds like in the flesh, with all dials cranked to 11.

In 2019, The Vendettas went from strength to strength, securing their first international support with Danko Jones (Canada), while continuing to build their presence in the local scene, doing what they love, belting out rock n roll, the way it should be! 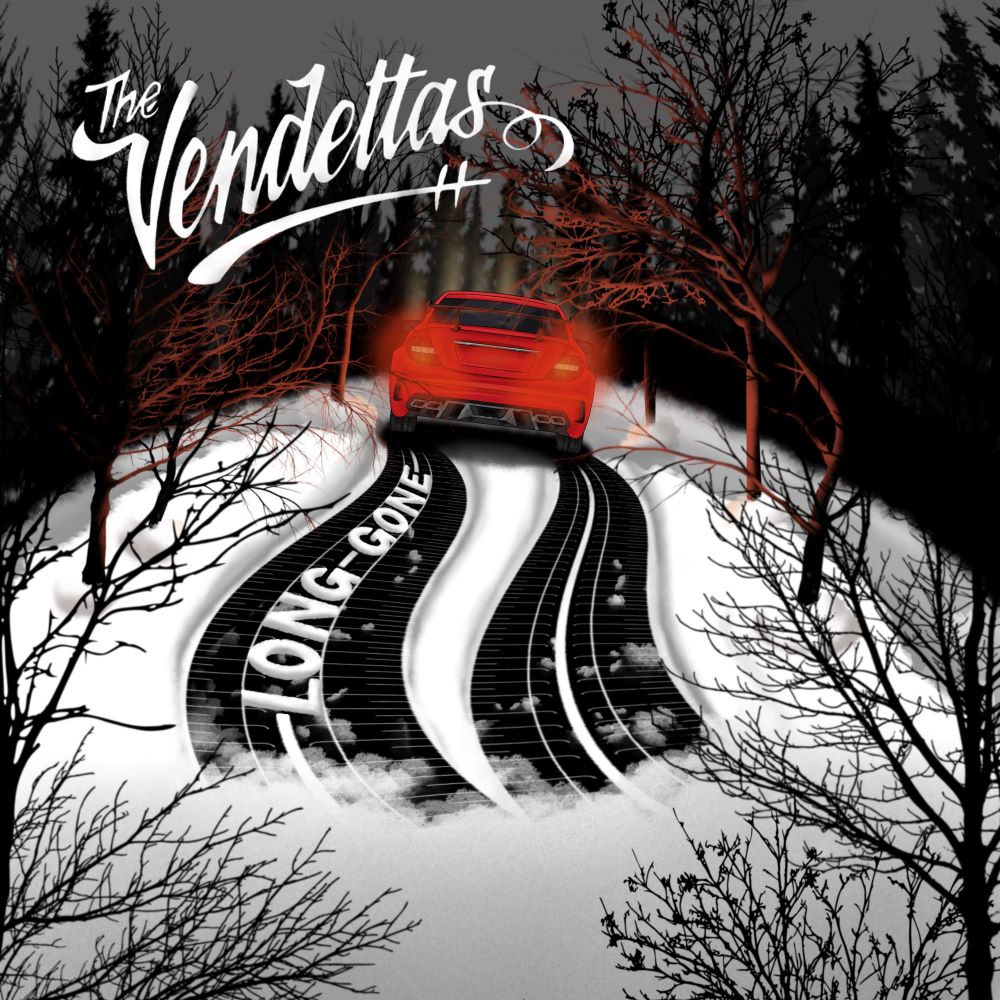