Acclaimed Aussie rockers The Poor have released new single LET ME GO, the follow up to Cry Out and Payback’s A Bitch.

In exciting news for fans, they have also revealed the title and release date of their highly anticipated new album – High Priced Deed will be available on February 3, 2023, with pre-order coming very soon.

Following on from their UK/Europe tour with Rose Tattoo earlier this year, the band is pumped to announce a run of huge tour dates across Europe in February and March 2023 in support of the new album:

Let Me Go, Payback’s A Bitch and Cry Out comprise The Poor’s first new music in 12 years, with their back catalogue now available on digital platforms. Time has not wearied this band. Still delivering their unabashed four-on-the-floor rock, these songs herald a new era for The Poor, headed up by lead guitarist Daniels Cox’s premiere songwriting collaboration with the band.

They play their final tour dates for 2022 later this month in Queensland, hitting Tomcat, Brisbane on October 28 and Norton Guitar Factory in Caloundra on October 29. For more information, head to thepoorband.com. 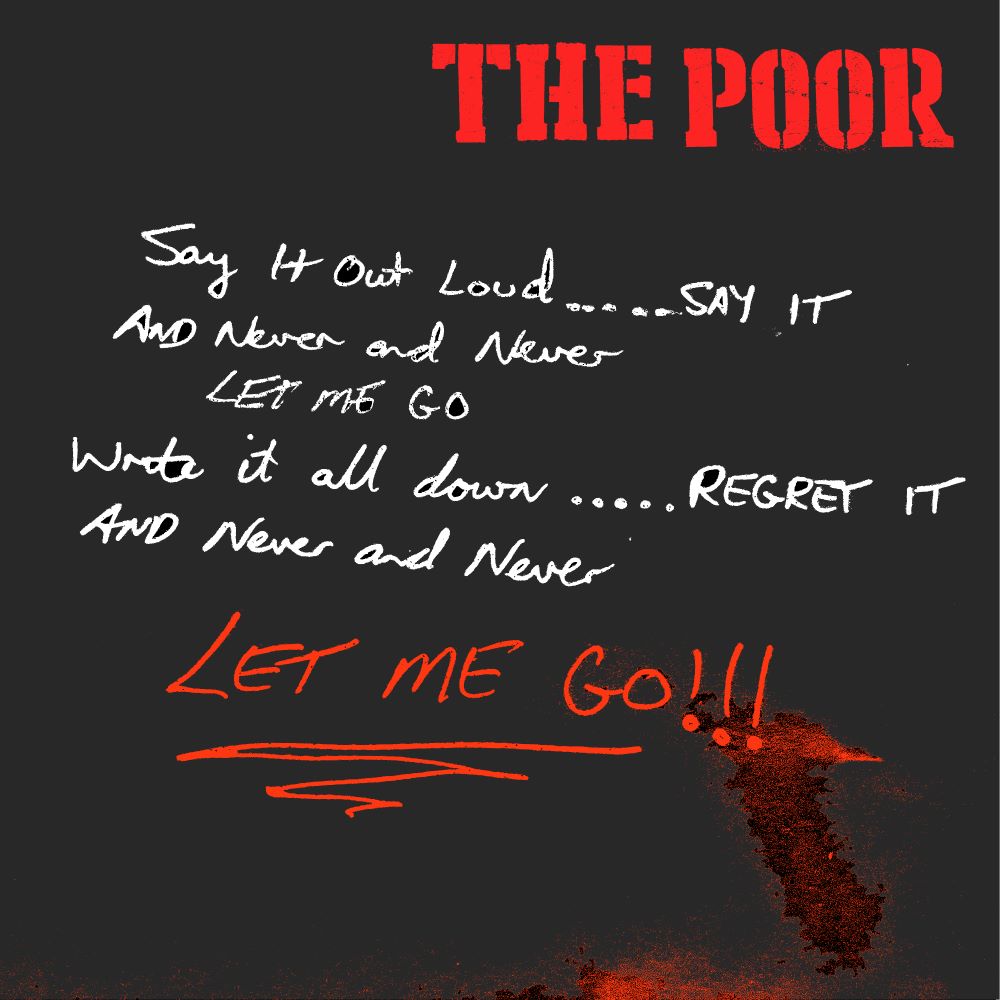