From day one, David was Born To Fly !! With The Dead Daisies about to wing their way to the UK on their Winter Tour in December, the single ‘Born To Fly’ is set to take off today…

The inspiration for the song was guitarist David Lowy’s love of flying. From playing with a little balsa wood glider at the age of five to flying in a BAE Hawk, he was motivated to get his pilot’s licence and to one day own a jet fighter. He spent his holidays learning to fly and after seeing the Sydney Aerobatic Club, he set his sights on becoming an Australian Aerobatic Champion and achieved that goal in 1998. David would later acquire and learn to fly Spitfires and Vietnam War-era A37B Dragonfly light attack jets, which would lead to a host of other Warbird aircraft acquisitions. In 1999 he established the Temora Aviation Museum in New South Wales, Australia. David’s passion for flying has stayed with him ever since.

“Doug & I got together in New York earlier in the year and worked on a riff that I had written previously. Doug had a chorus that just fitted, we messed around with the melody and came up with the name ‘Born To Fly’. This is a straight-up rock song. For me it’s literal, I was born to fly. However we’re all born to fly in our own way.” – David Lowy.

“Born To Fly deftly balances soaring and catchy melodies with riffs that could grind bones to dust.” – 100% Rock

After last year’s incredible UK Tour, The Dead Daisies are itching to return and celebrate their new album ‘Radiance’ with their UK fans who count among the most die-hard in the world. The tour kicks off at the iconic Rock City in Nottingham and runs the gamut of the top UK, Scottish and Irish venues including London’s prestigious O2 Forum Kentish Town. Joining them are very special guests, revered UK legends FM and the Graham Bonnet Band.

You won’t want to miss the last shows for 2022! Get your tickets from:
https://thedeaddaisies.com/uk-winter-tour-2022/ 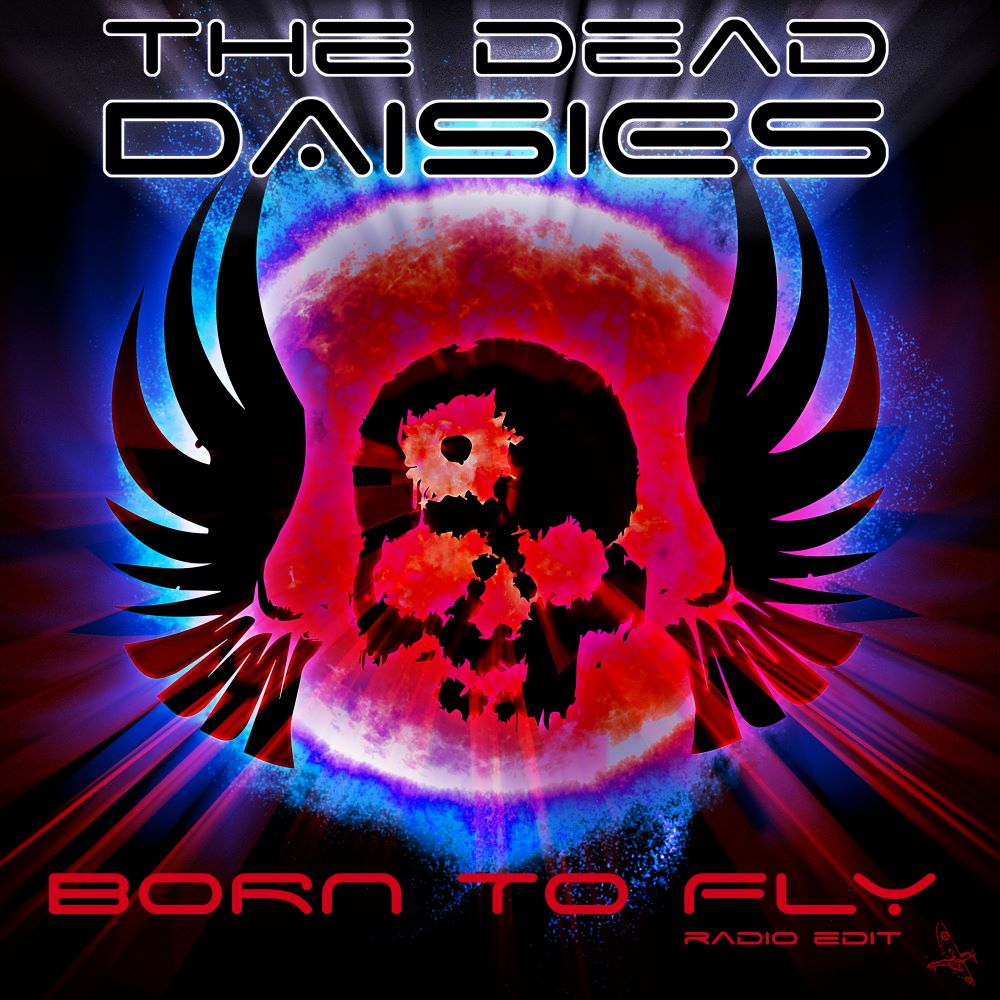