Sir Rod Stewart has today announced he will hit the road in 2023 on a massive Australian Tour with support from very special guests Cyndi Lauper and Jon Stevens.

Continuing his iconic reign, Sir Rod Stewart will perform a string of headline shows, kicking off in Perth on March 11, 2023 with additional stops in Melbourne, Geelong, Adelaide, Mount Cotton, Sydney, Hunter Valley and concluding at Centennial Vineyards in Bowral on April 2.

Sir Rod Stewart will perform a massive 2 hour set from his vast catalogue of hits, whilst Cyndi Lauper will take the stage for an hour playing all of her most loved songs. Opening for all shows on the tour is acclaimed rock singer Jon Stevens.

My Live Nation members can secure tickets first during the pre-sale commencing Tuesday, November 15 at 11.00am, concluding on Thursday, November 17 at 12.00pm. 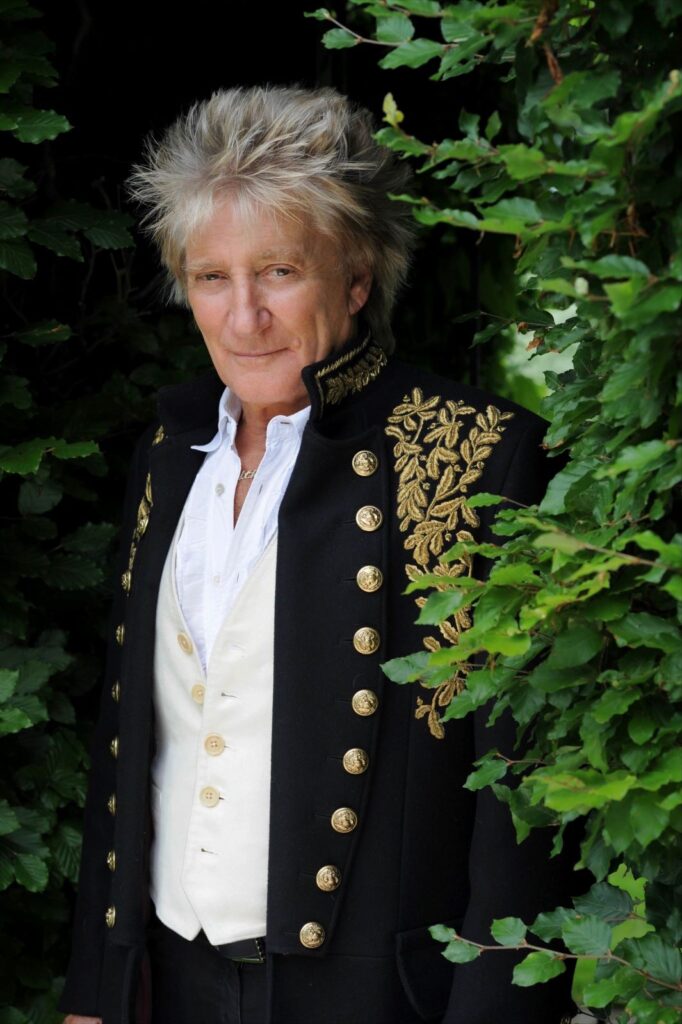 Following the extraordinary success of his previous tours, Sir Rod Stewart’s 2023 dates promise show-stopping classics and new hits in his unmissable, captivating style. He is one of the best-selling artists in the history of recorded music, with an estimated 250 million records and singles sold worldwide; his performance will include fan favourites from across his impressive career, as well as the first live performances of tracks from his current album THE TEARS OF HERCULES.

Sir Rod Stewart has been lauded as the finest singer of his generation; he’s written several songs that have turned into modern standards, earned many of the industry’s highest awards, among them, two inductions into the Rock and Roll Hall of Fame, the ASCAP Founders Award for songwriting, Grammy™ Living Legend, and is a New York Times bestselling author. In 2016 he was knighted by Prince William at Buckingham Palace for his services to music and charity.

Sir Rod Stewart’s rekindled love of songwriting grows stronger on his 31st studio album, THE TEARS OF HERCULES. It is Stewart’s fourth new album of original songs since 2013 when he reconnected with his songwriting muse to record Time, the chart-topping album which entered the Top 10 in the US and ten countries worldwide, including #1 in the U.K., where it’s been certified double platinum. For his latest, Stewart wrote nine of the album’s 12 songs, including the first single, “One More Time”. 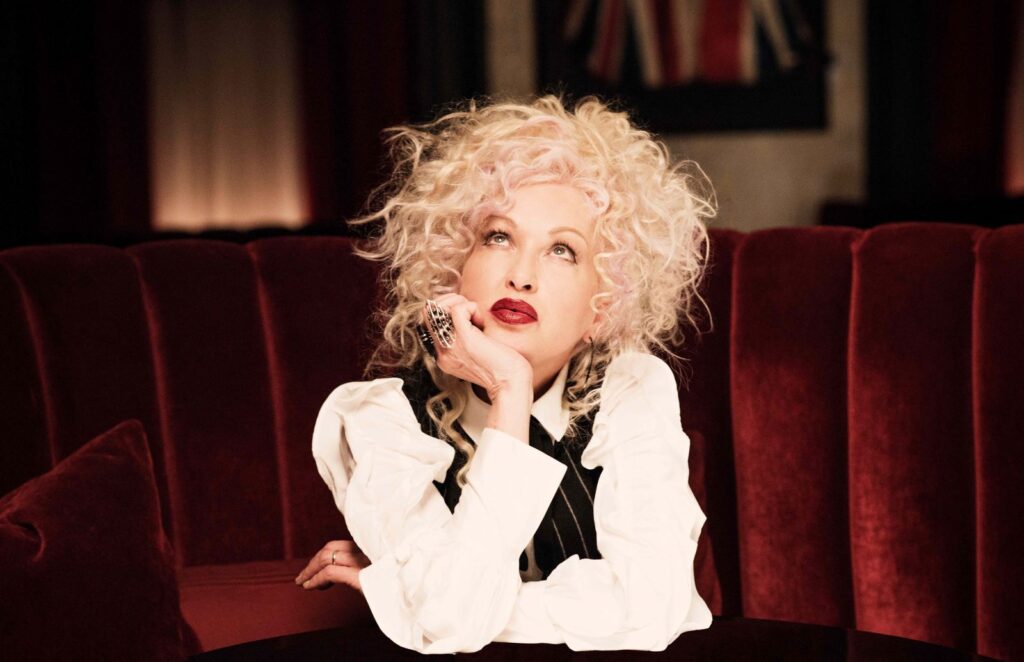 Lauper is a ground-breaking Grammy, Emmy, and Tony Award-winning songwriter and performing artist with global record sales in excess of 50 million. Her iconic voice, influential punk glamor, and infectious live shows have catapulted her to stardom. Lauper won the Grammy Award for Best New Artist with her first album, She’s So Unusual, and became the first woman in history to have four top-five singles from a debut album. Since then, Lauper has released ten additional studio albums, yielding timeless classics like “Time After Time” and “True Colors,” and the anthemic “Girls Just Want To Have Fun.” She has been nominated for 15 Grammy Awards, two American Music Awards, seven American Video Awards, and 18 MTV Awards. In 2013, Cyndi Lauper became the first solo woman to win Best Original Score (music and lyrics) for Kinky Boots. 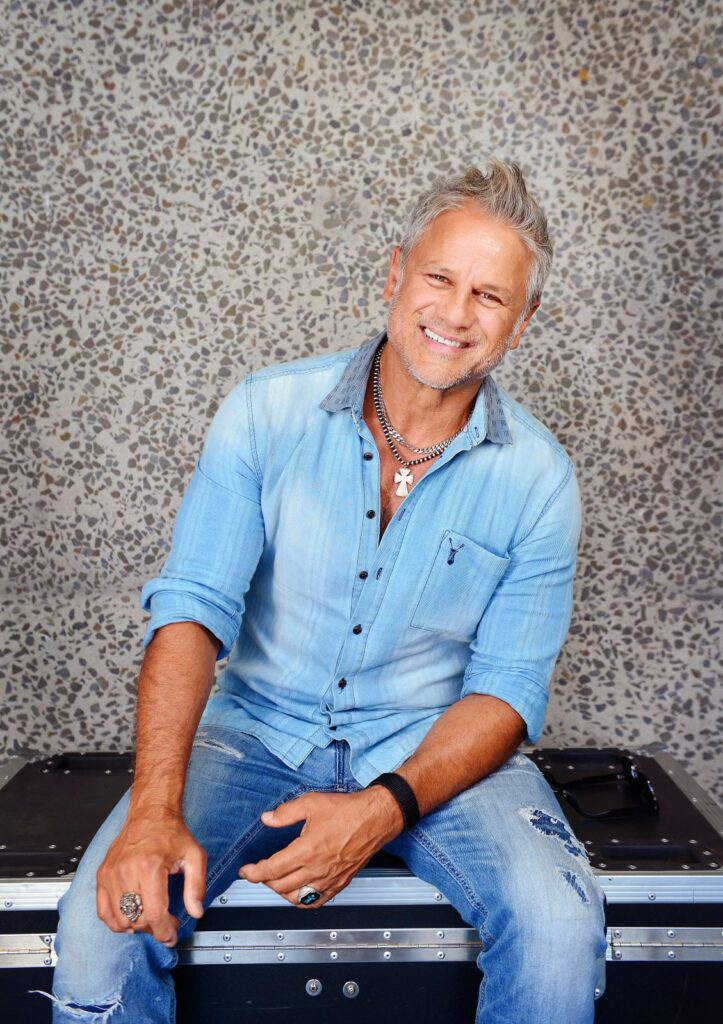 Jon Stevens is a member of that exclusive club: the Kiwis who are so successful and talented, we claim them as our own!  As front man of Noiseworks, he was part of four Top 10 albums and 12 Top 50 singles, including the classics No Lies, Take Me Back, Touch and Hot Chilli Woman. He then fronted INXS for more than three years, which included a gig at the Sydney Olympics’ closing ceremony. Stevens grew up listening to Sir Rod Stewart, and his 2011 album Testify! included a cover of Open To Ideas, co-written by Rod Stewart and one of the last songs the Faces recorded.

ALSO PERFORMING AT A DAY ON THE GREEN

Presented by A Day On The Green; visit www.adayonthegreen.com.au 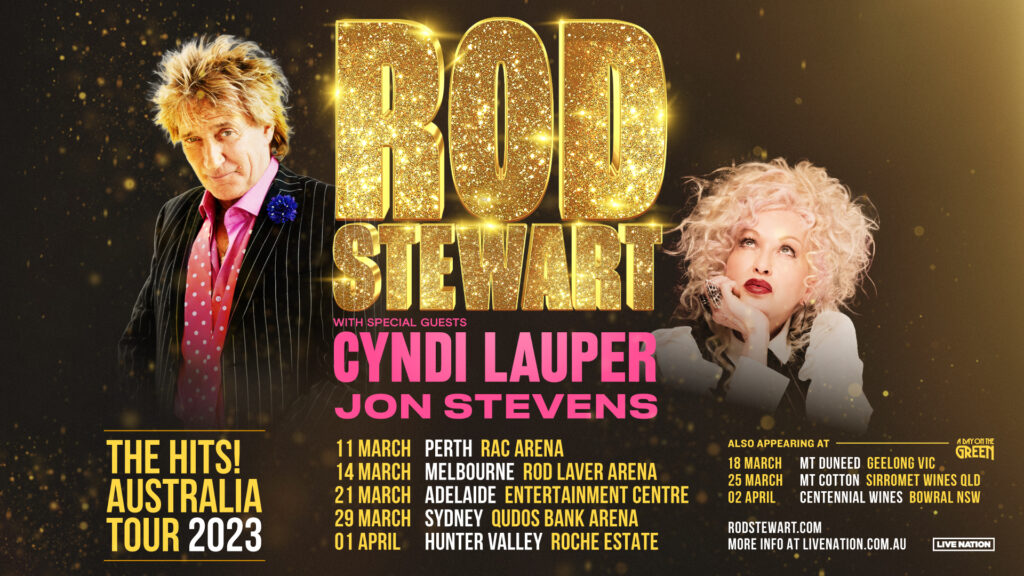