After stepping into the spotlight with cover versions of blues & rock classics on YouTube (500K subscribers – 105 million views), Laura Cox managed to become the guitarist & singer with the most views in the French and international rock scene. The internet visibility was followed by a great acclaim by critics and rock fans for her own music, especially for the amazing Burning Bright (2019), her second and the first to be released internationally by earMUSIC in collaboration with French label Verycords.

After the release of the previous album, Laura played at some of the biggest European festivals last year (Hellfest, Pol’and’Rock, Rock Palast), she interviewed the legendary Scorpions for ARTE and she had the honor to have a documentary about her quick rise in the rock scene, produced by German TV station WDR – for the historical show Rockpalast. 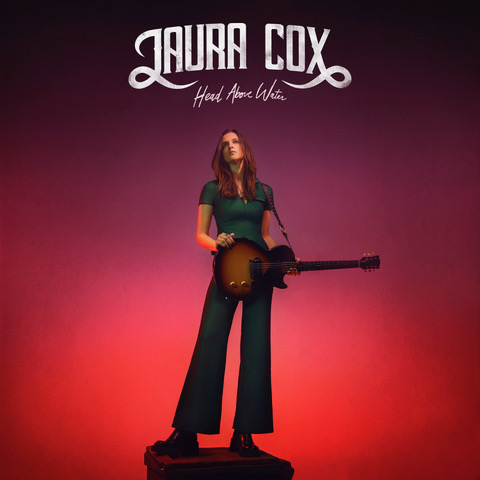