Offering up a collective salute and eloquent tribute to one of the greatest of all-time, Red Hot Chili Peppers share a heartfelt new song entitled “Eddie” today. Listen to “Eddie” HERE. The track unfolds as an emotionally charged anthem anchored by powerful bass, a soulful beat, cathartic guitar, and a delicate vocal melody with a reminder to celebrate the icon’s undying spirit.

Regarding “Eddie,” Red Hot Chili Peppers frontman Anthony Kiedis said, “Sometimes we don’t realize how deeply affected and connected we are to artists until the day they die. Eddie Van Halen was a one of a kind. The day after his death Flea came into rehearsal with an emotional bassline. John, Chad and I started playing along and pretty soon with all our hearts, a song in his honor effortlessly unfolded. It felt good to be sad and care so much about a person who had given so much to our lives. Although the song doesn’t speak to Eddie by name, it talks about his early days on the Sunset Strip and the rock n roll tapestry that Van Halen painted on our minds. In the end, our song asks that you not remember Eddie for dying but for living his wildest dream.”

Last month, the band unveiled the first single “Tippa My Tongue” and right out of the gate, Rolling Stone applauded it as “a sexually suggestive romp that evokes all the quintessential quirk’s of the California funk-rock outfit’s extensive catalog,” and CLASH summed it up best as “a Red Hot Chili Peppers masterclass.” Billboard attested, “The sinewy funk-rock track recalls Chili Peppers of yore, with frontman Anthony Kiedis playing with lyrical double entendre.”

Return of the Dream Canteen will land just six months after the platinum-selling chart topper Unlimited Love. The latter emerged as the group’s second #1 bow on the Billboard Top 200 and stands out as the biggest rock album of the year. Once again, they joined forces with longtime producer and creative confidant Rick Rubin for this sprawling LP. 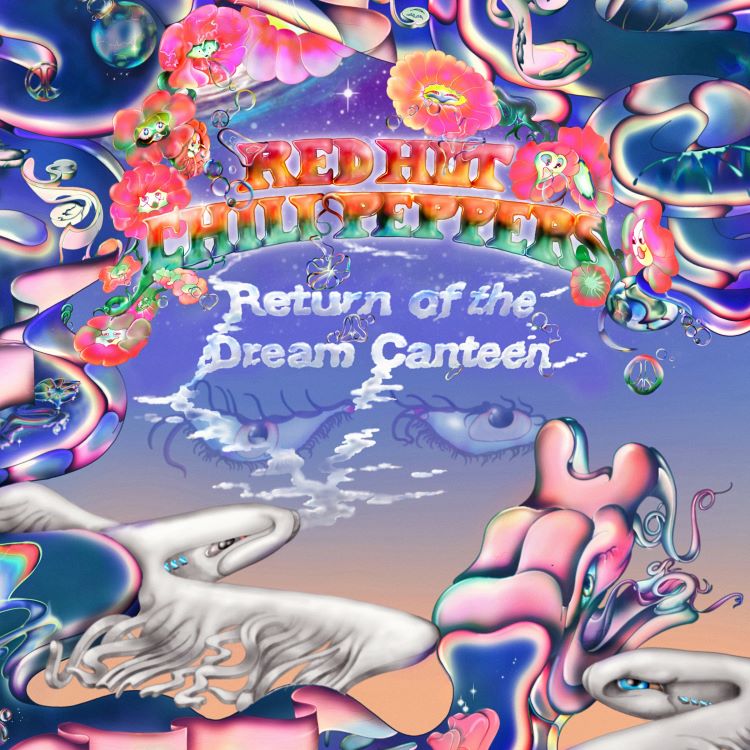 It’s shaping up to be the band’s most prolific, poetic, and powerful season yet.

We went in search of ourselves as the band that we have somehow always been. Just for the fun of it we jammed and learned some old songs. Before long we started the mysterious process of building new songs. A beautiful bit of chemistry meddling that had befriended us hundreds of times along the way. Once we found that slip stream of sound and vision, we just kept mining. With time turned into an elastic waist band of oversized underwear, we had no reason to stop writing and rocking. It felt like a dream. When all was said and done, our moody love for each other and the magic of music had gifted us with more songs than we knew what to do with. Well we figured it out. 2 double albums released back to back. The second of which is easily as meaningful as the first or should that be reversed. ‘Return of the Dream Canteen’ is everything we are and ever dreamed of being. It’s packed. Made with the blood of our hearts, yours truly, the Red Hot Chili Peppers. 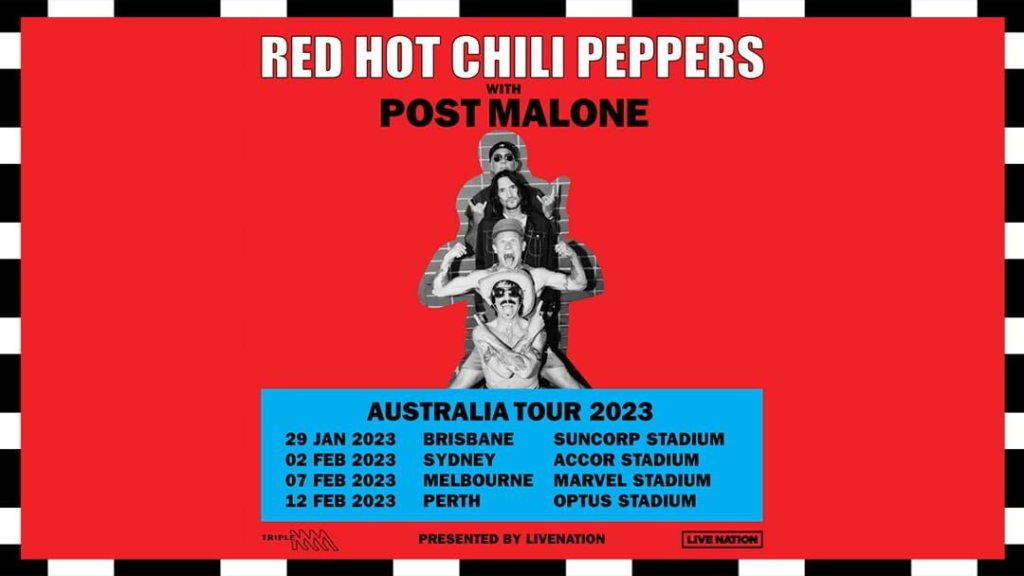 For more information on the new album, the tour and tickets please visit https://redhotchilipeppers.com