Thematically the track explores powerful themes of sorcery and sacrifice complete with visuals featuring a sorceress who meets her fatal end and returns as a prisoner. True to Silent Knight’s signature style, ‘Dark & Mysterious Times’ is an onslaught of power metal riffage combined with thrash metal precision and the result is a thunderous wall of sound bolstering mellifluous melodicism.

Vocalist Dan Brittain showcases his range with fiery soprano belts delivering infectious melodies over the heavy instrumentation. ‘Dark & Mysterious Times’ is Silent Knight’s last offering from their third full length album ‘Full Force’ which was released on Friday 23rd September. The music for this track was written by guitarist Stuart McGill in collaboration with Dan Brittain for his solo album prior to him joining Silent Knight. The band then decided to resurrect and tailor it a little more to its power metal leanings when writing for the record.

Brittain on the new release: “The background story with the lyrics is reminiscent of an ancient, sci-fi theme. It centres around some sort of diabolical sorceress practicing human sacrifice to discover the keys to whatever insane outcome she is seeking. However, she instead returns from her death as a slave.” 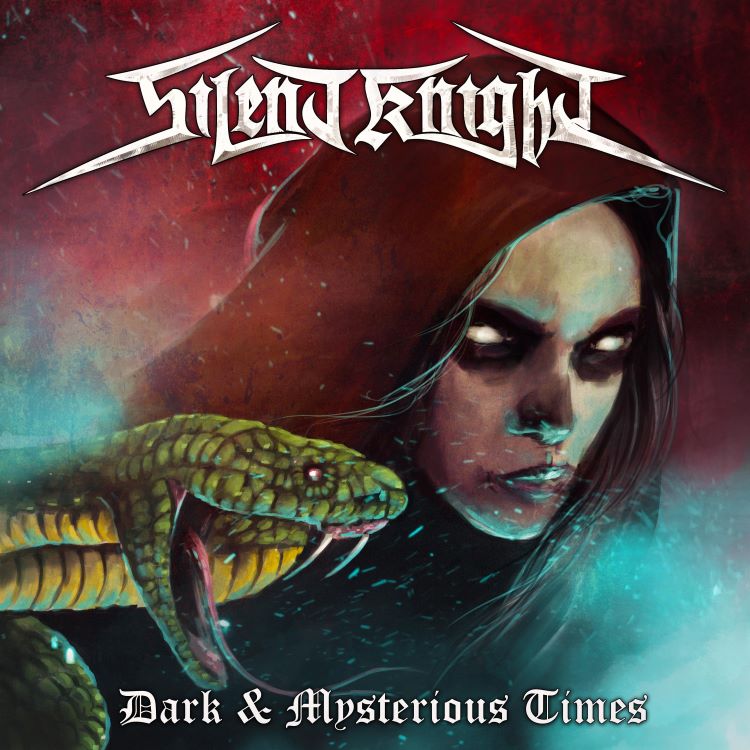 ‘Dark & Mysterious Times’ is out now via http://lnk.to/SKDarkMysteriousTime