Globally renowned, diamond certified rock band Nickelback released their highly anticipated new album Get Rollin’ via BMG. A thrilling soundscape of adventure, nostalgia and emotional exploration, Nickelback’s Get Rollin’ continues their incomparable legacy as one of the most important rock acts of the last two decades. In recognition of their culture defining career which includes 23 chart-topping singles, 12 consecutive sold-out world tours, and more than 10 billion career streams and over 26 awards, the band will be inducted into the JUNO Awards Canadian Music Hall of Fame in 2023.

Alongside the album announcement in September, the band debuted first single “San Quentin” which has generated 21 million streams and counting. “San Quentin” has also experienced tremendous momentum at radio, soaring to #1 for four consecutive weeks at active rock radio in Canada and breaking into the top 9 at active rock radio in the U.S. Amplified by fat guitars, big drums and a thumping bass breakdown, the single was inspired after front man Chad Kroeger met a real-life warden from the notoriously high security California prison – the song follows as he plots his clever escape. A contrast to the record’s edgy introduction, the second single “Those Days” leans into the band’s more melodic side, as previously showcased on chart-topping hits like “Rockstar,” “Photograph” and “How You Remind Me,” and reminisces about youthful adventures. Triple M have embraced the the song at radio as well as a host of regional stations, continuing the bands strong connection to fans in Australia. Released this week ahead of the album, the latest single “High Time” takes listeners on a hazy cross-country road trip that reminds us that it’s always 4:20 somewhere. Balancing up-tempo bangers like “San Quentin”, “Vegas Bomb” and “Skinny Little Missy” with rich melodic ballads such as “Does Heaven Even Know You’re Missing?” and “Horizon,” the album melds the band’s signature rock sound with country undertones, ‘80s influences and more. The 11-track body of work was written by Nickelback, with production by Chad Kroeger, Chris Baseford and Ryan Peake.

Nickelback’s Get Rollin’ and Get Rollin’ (Deluxe) are available now via digital platforms and physical CD purchase. The deluxe edition includes four bonus tracks – acoustic versions of “High Time,” “Just One More,” “Does Heaven Even Know You’re Missing?” and “Horizon.” Standard and exclusive versions of the album will also be released on vinyl in 2023. Pre-order HERE. 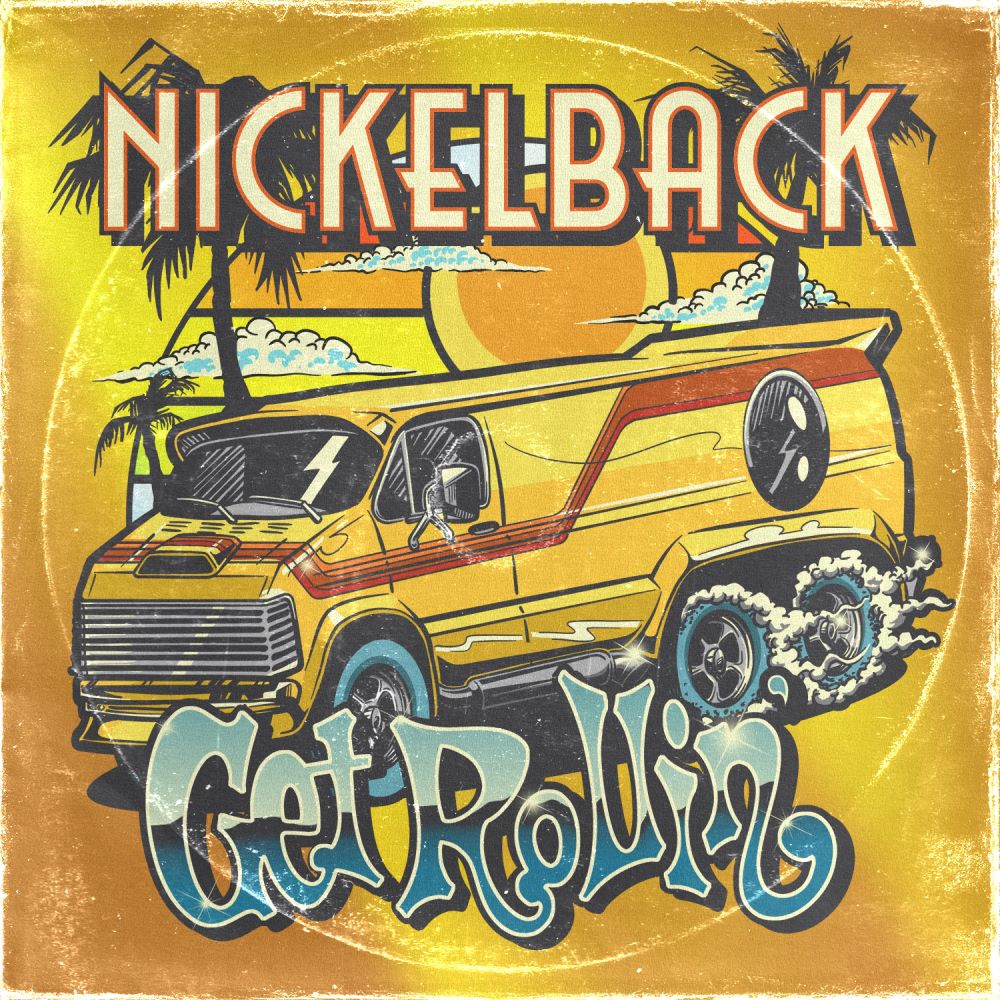