Saturated with honesty and raw emotion, the 5-piece Melbourne easycore band This Space is Ours return with sophomore single ‘My Name’. Marked by singalong power-packed hooks, sharp drums and electrifying guitars, the result is nothing short of dynamic.

“I wrote the lyrics about the frustrations of being perceived as fragile when you have actually been through a lot and survived it. Particularly when dating, I found people would say things such as, “I don’t want to break your heart” and I would find myself thinking, “I’m fine and you’re not that important.” Gemma, This Space is Ours.

Leaping for the jugular, ‘My Name’ is a thrilling showcase of a band that works in harmony and plays to their strengths. Consisting of band members Gemma Dunsmore (vocals), Mark Sterner (lead guitar), Sam Pratt (rhythm guitar), Harry Wingrove (bass guitar), and Van Marks (drums) they pull aural influences from iconic front runners Paramore, Turnstile and closer to home with The Dead Love, Waxflower and Slowly Slowly.

‘My Name’ is a delicate balance between power and refinement with Mixing by the inimitable  Beau McKee (Delos, Paperweight, Raised) and recording at Pony Music, Studio Delos and United Pop. “The recording process always makes me so nervous but Beau McKee made it such a fun and relaxed process so that we were comfortable enough to mess around and achieve the sound we wanted.” Gemma, This Space is Ours. 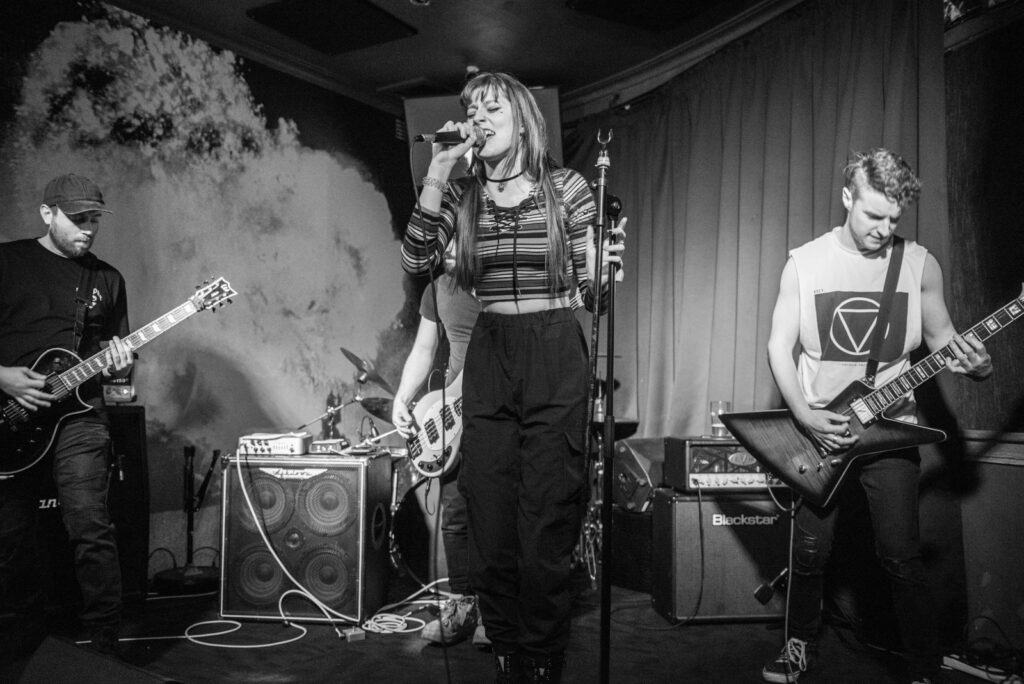 Despite only releasing one song prior, the bands perfect combination of thrilling vocals and soaring instrumentation has seen them share the stage with notable bands such as Proposal, We Set Signals and PSTCRDS on the Melbourne legs of their respective tours. This Space is Ours are a fresh voice on the scene and have the tenacity and thirst for many more shows to come.

The accompanying music is a retro-tinged  horror movie interspersed with This Space is Ours rocking out, albeit as monsters – showcasing a distillation of the energy that fans can expect at their shows. It was directed by Matt Bird and videographer Ben Graham with the band styled by Nikki Pouki and Little Shop of Horrors (Mornington). The energy is unbridled, utterly engaging and has just enough playfulness to keep it from getting too real.

“The concept for the music video is that Gemma falls asleep watching scary movies and ends up in a nightmare in which all the other band members have turned into movie monsters. Throughout the nightmare, Gemma must find a way to turn the monsters back into her band members.” This Space is Ours. 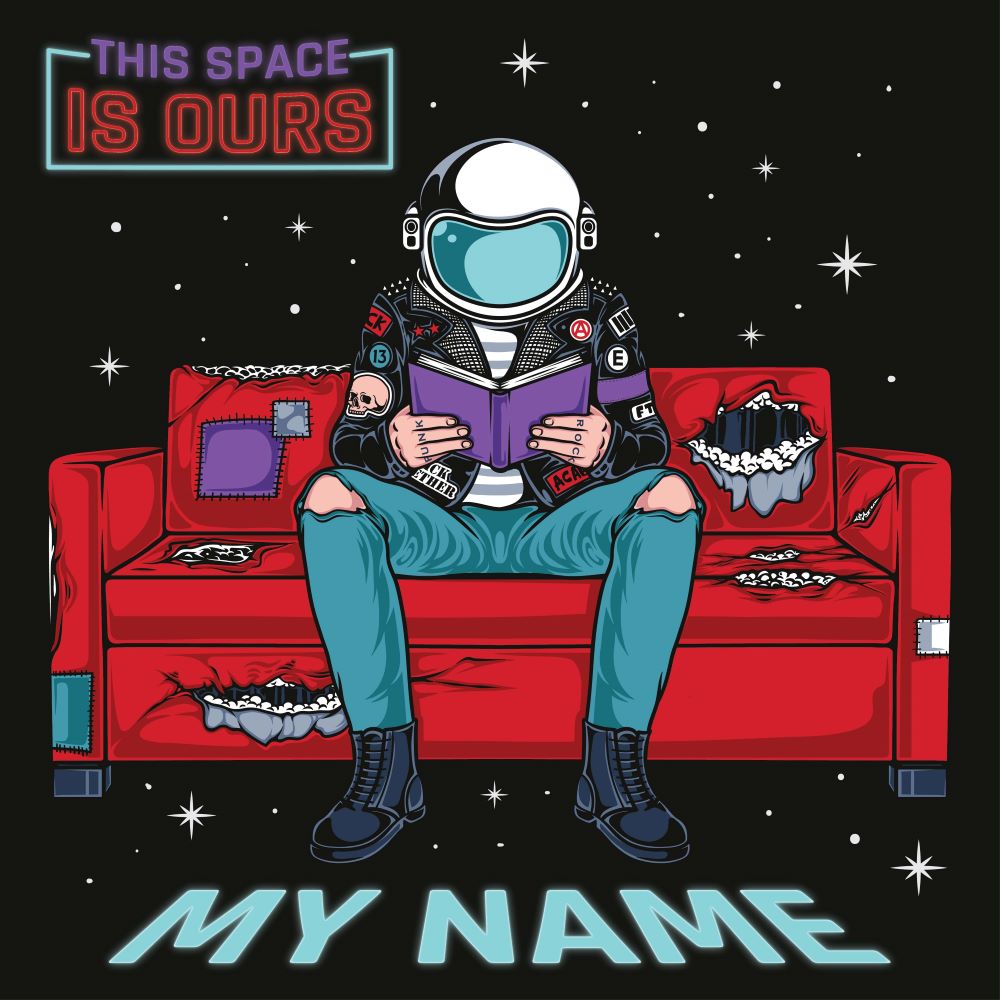