The City Views are a Noisy Melodic Indie Rock Band from Perth, Western Australia and were the opening band of the proceedings, the only one at that and they were a real sure fire joy to see perform. They create a real beautiful atmosphere with their tunes and presence, they’re soft in a sense but loud in another. Everything is pretty. Pretty riffs, easy listening – you could groove to this kind of jam on a Sunday arvo with a couple of brewskies. This is a tight band who know how to communicate with one another on stage from looks and head nods. I have already emphasized easy listening but this is their bread and butter.

Halfway through the set though, I really felt like I wanted to see them up the ante and give us some ripping louder songs but perhaps that’s just the hard rock fan in me. Then as soon as I typed that, what do you know, the next song gave me the ante upping I needed. Their drummer Mark Eaton is tight like a tiger, that was noticeable! Congratulations to the band for the slot, and I would recommend seeking them out in future. They finished with this great song called ‘Beautifully Disengaged’ and as the vocalist Dave Wallace told me before the set, the riffs sounded like a more chilled out version of the legendary Dinosaur Jr. The song built to this really fantastic conclusion and again, it was a great way to open the show! 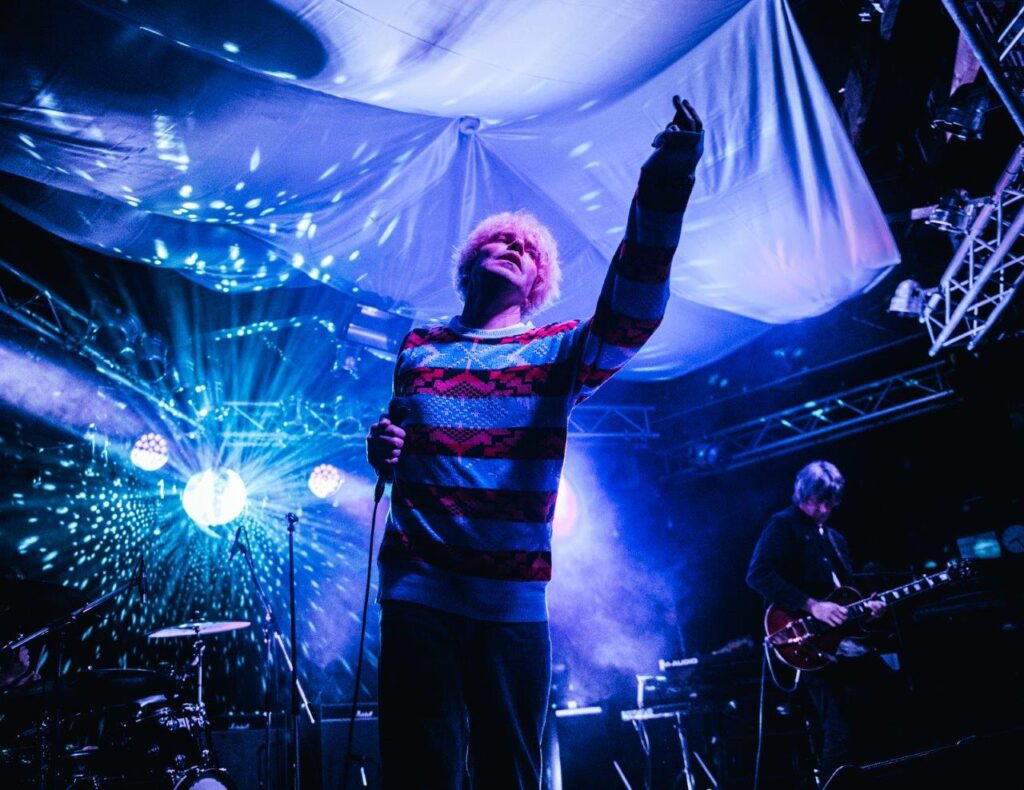 The Charlatans got up and clearly they were in front of their beloved at the Rosemount Hotel. The vibe was all love, the people knew the words to every song, and I sat here thinking to myself “Why did I never hear of this band before?” That’s a fault of my own. I regret never discovering The Charlatans prior to reviewing this show because clearly, they are a vibe. You wanna party? This is a band to listen to whilst you party. Vocalist Tim Burgess looked awesome in his colorful outfit and wild bleach blonde hair, he commanded the crowd and it’s clear he’s at the top of his game and it’s proof in the pudding that this band formed in 1988 can sell out 2 shows in the most isolated city in the world. 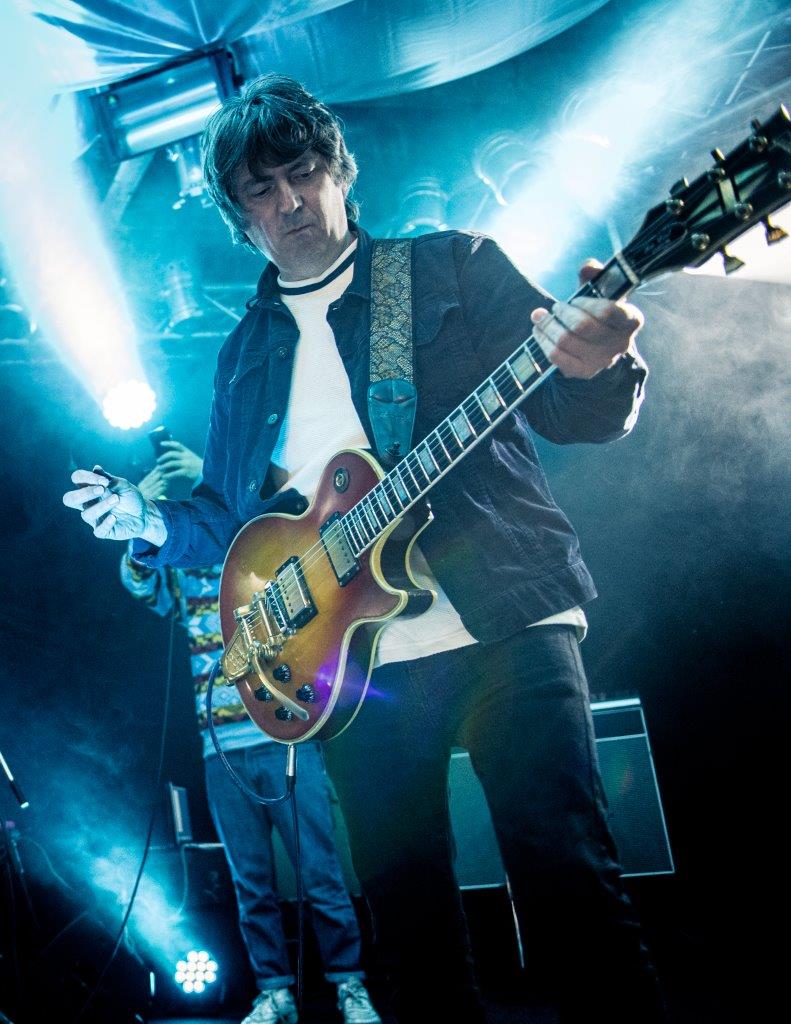 That reach has meaning, despite my clear shortcomings as a music fan. There’s a beauty and pageantry to The Charlatans that is undeniable. The whole audience was having a massive love in. I think perhaps, they needed a bigger venue for this occasion, because the love could not be contained in this building. The show felt like it kept building up and up into a fever pitch. Just when I thought it wasn’t going to feel any more wild and fun, they upped the ante again as every minute went by. As a reviewer I wanted to get closer but it was jam packed. You get everybody singing, bopping, and the ladies are getting their groove thang on? I think that equates to The Charlatans nailing it. 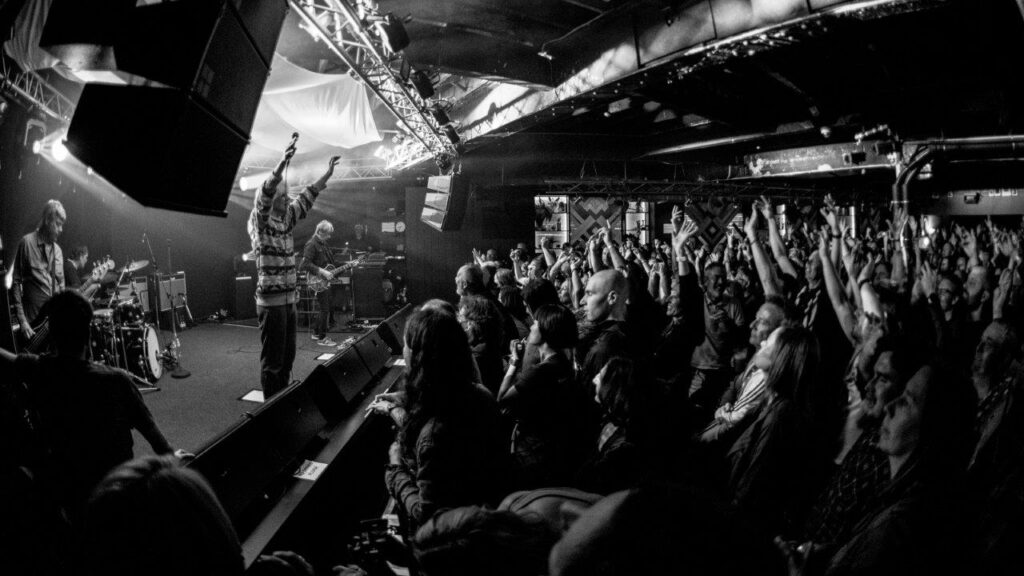 ‘The Only One I Know’ was a massive highlight and lit the crowd up like wildfire, as well as one of the encores ‘Blackened Blue Eyes’. I went into this gig not knowing the band but the love shown from the audience and the passion shown from the band made me realize I had missed out, and that if only I knew of them prior, despite enjoying the show, the unbridled joy the die hard fans felt would have been my bag, baby.