They’re back! With an all new lineup and unexpected sound, Moon Fever have returned with an intoxicating new single, “Live Fast Die Young”. Triston Bracht, formerly of Hellbot, brings his trademark vocals and swagger to this upbeat banger. Between the technical arrangements and melodic grooves, this track will leave you begging for more. “Live Fast Die Young” was written by Mitch Micoley, Triston Bracht, and Jim Kaufman, and produced by Jim Kaufman in Los Angeles. The music video, filmed in downtown Seattle shows the band in its rawest form. Rock n rolling from the rehearsal room at the notorious venue El Corizon to rooftops in Seattle.

“Live Fast Die Young is a song about living for the now. Because we only have so much time left. It’s a high energy up tempo rock n roll banger.” – Mitch Mcoley 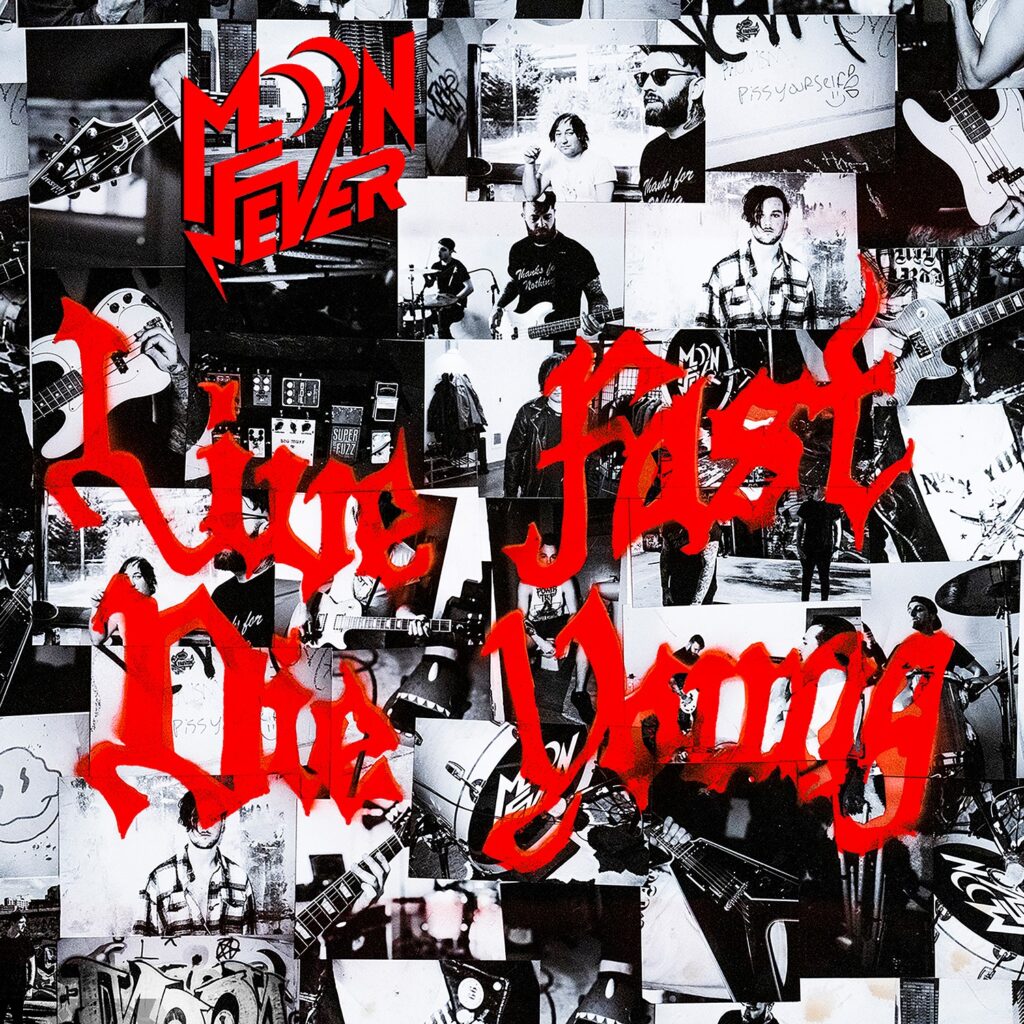 Seattle rockers, Moon Fever, have created a high-energy, rock and roll sound that is influenced by the great stadium bands of past generations – with a current, modern vibe. The active rock outfit consists of Triston Bracht (vocals, formerly of Hellbot), Mitch Micoley (guitar), Dave Orton (bass, formerly of Hyro the Hero), and Troy Wageman (drums, formerly of Hyro the Hero). Moon Fever is a band that seamlessly combines classic rock influence with screaming guitars and modern vocals that packs a dynamic punch.

Like many other infamous rock bands before them, Moon Fever continues to write and rehearse above the legendary El Corazon music venue in Seattle – and more music is set to be released soon. Follow Moon Fever online for updates and more.