Way back in 1990 The Black Crowes released their wonderful debut album ‘Shake Your Moneymaker’ it was an album that namechecked Elmore James’ 1961 song and also featured a cover of fellow Georgia native Otis Redding’s ‘Hard To Handle’ – the song that became their first hit. Whilst the Rock world was still firmly focused on Stadium Rock’s final fling in 1990 The Black Crowes offered something completely different and utterly compelling. I saw them on that first UK Tour supporting  The Dogs D’Amour who were a firm favourite of mine at the time. The Black Crowes blew me away that night and have continued to ever since. Their debut is an album I can never put down – there’s a wonderful mix of ballads and rockers on there, and in my opinion it might just be the best debut of all time. The Black Crowes are heading Downunder for their covid-postponed 30th Anniversary Tour, the first time they’ve visited since I followed them round the country in 2008. I caught up with Rich to talk ‘Moneymaker’ and Australia. 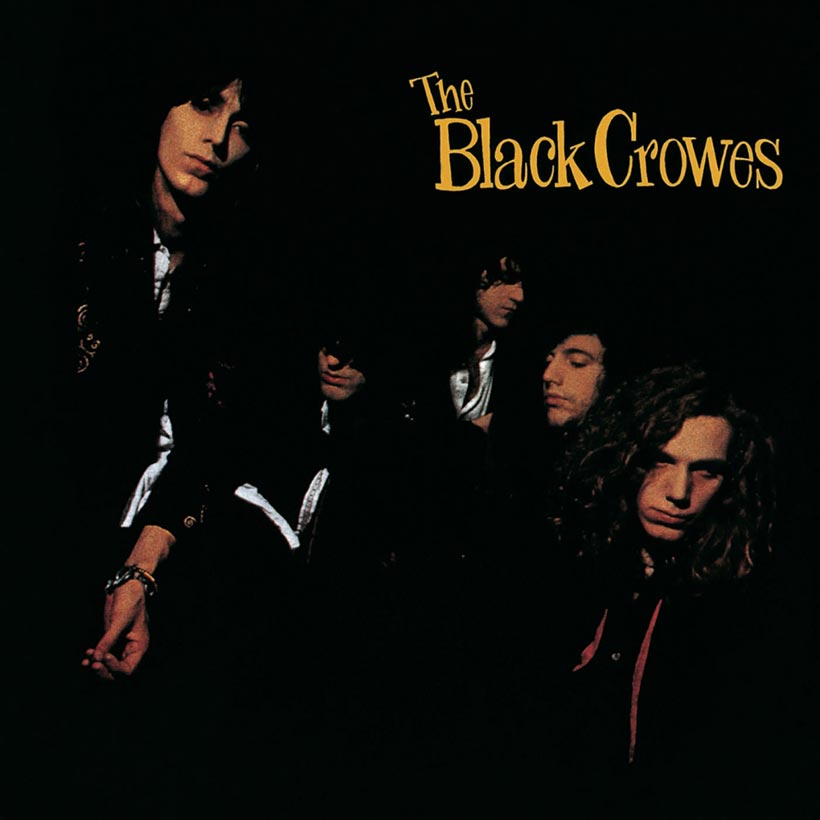 A transcribed version of the interview will be posted next week. 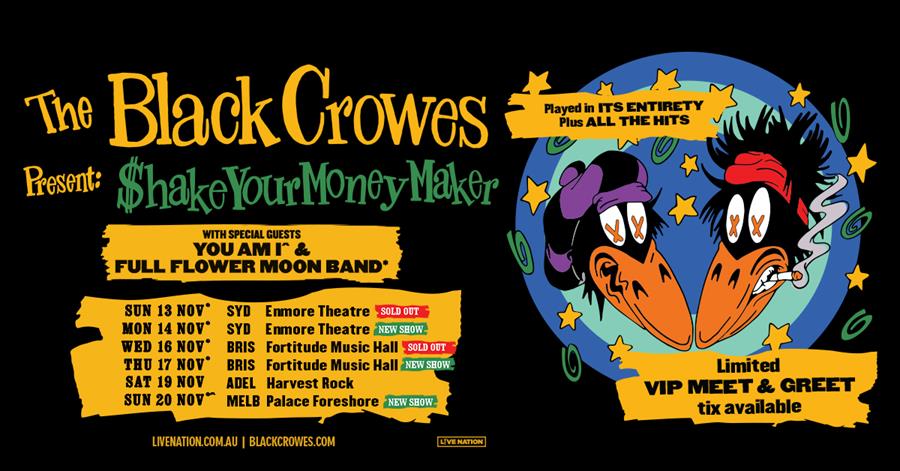 For complete tour and ticket information, visit: livenation.com.au or blackcrowes.com