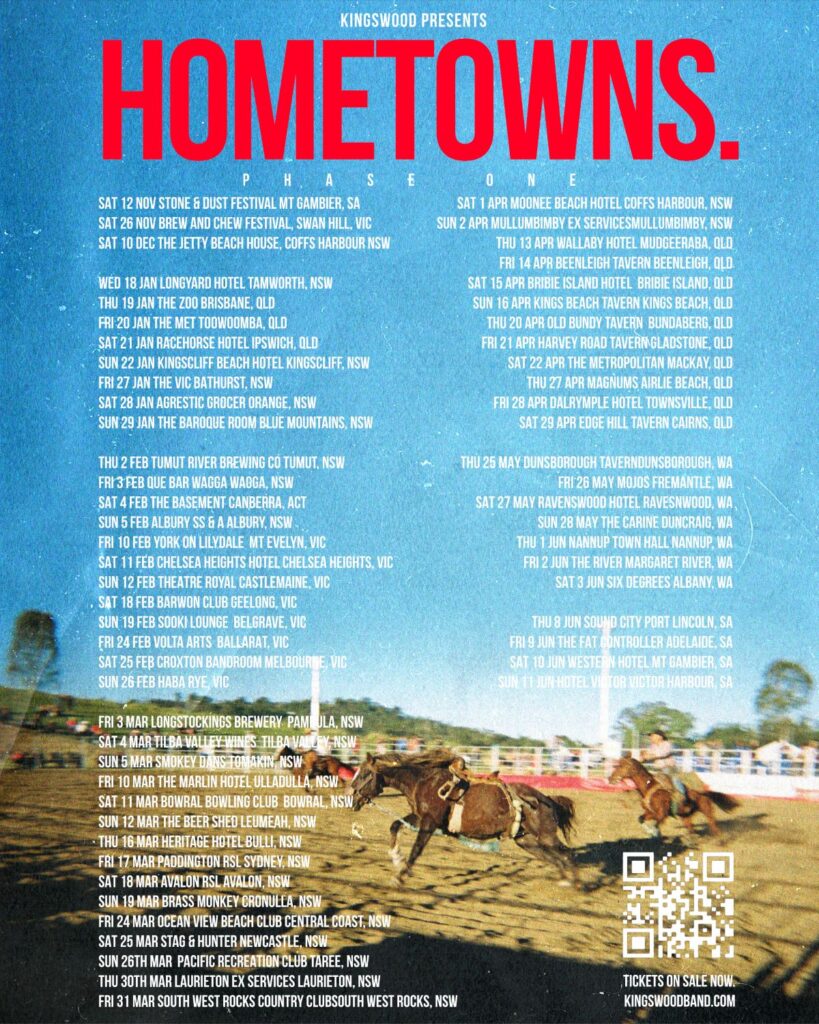 All tickets on sale NOW!

All tickets for all shows will be via the venues and www.kingswoodband.com


The Rockpit is an online media publication reporting and promoting rock, metal and blues music from Australia and around the world.