Australian rock band Noiseworks are releasing ‘Evolution’ on November 11th, 2022 – their first studio album in 30 years. The album comes as a long awaited gift to Noiseworks fans who have been thirsting for new music from the iconic rockers. Read out review HERE.

‘Evolution’ offers all of the cornerstone Noiseworks trademarks with powerful vocals from frontman Jon Stevens, bass from enigmatic rocker Steve Balbi, the prolific Justin Stanley on keyboards, and the mighty Kev Nicol setting the tempo on drums. The guitar sounds and stories of band member Stuart ‘Chet’ Fraser are woven through the fabric of the record and the album is dedicated to his memory. 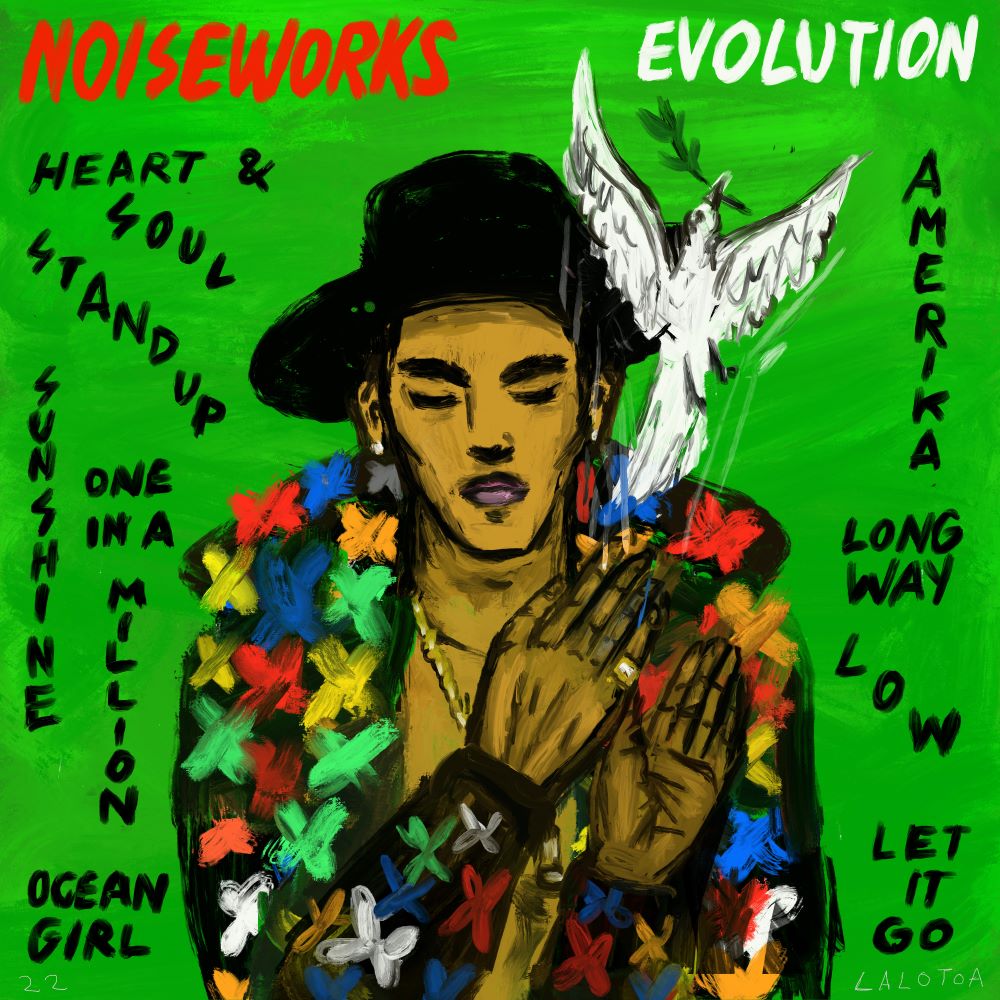 “Coming back after 30 years with new music and seeing the level of excitement that we have had from our Noiseworks fans has been a really powerful experience for us.” Jon Stevens – Noiseworks Singer.

In the 1980s Noiseworks roared out of our car radios and were the soundtrack to every big night. Right from the beginning they delivered consecutive rock anthems with ‘No Lies’, ‘Take Me Back’, ‘Hot Chilli Woman’, ‘Touch’ and countless more. Known for their huge stage presence and big sound Noiseworks were a standout Aus rock band in the 80’s and 90’s.

Evolution is available on all regular streaming platforms.